A downloadable game for Windows, Linux, and Android

Are you tired of always seeing the same kind of games, the same platforms, the same gameplay? You have an impression of "deja-vu" ! You want a real challenge but with a different game

Try AnaOne-Z ! But, are you up to this challenge ?

Following what historians have called the BOTS - "Betrayal Of The Seven", after the terrible war between robots and humans, a major part of the human being has been exterminated. Only a few robots from very old generations are still answering to the 12 STM4 laws, inspired by the 3 laws of robotics, imagined by a former writer from the mother planet : Earth.

AnaOne-Z is the latest member of a very old generation of robots, the only one who is able to use the triangulation process : In order to obtain "oNE-z" balls. It is now the latest hope of what remains of human civilization in the huge artificial complex of Delta-7, the last place where it is possible to find this natural energy.

However Delta-7 has become an extremely dangerous place, populated by hostile robots and mutant creatures. AnaOne-Z is embedding a weapon capable of destroying heavy turrets. Note that this weapon will not be efficient against all enemies.

If you reach 70 energy-Points, we can rematerialize you, and you can resume your mission from the level you had reached. You will obviously lose these energy points, which are required for the rematerialization process.

Now you know everything concerning Delta 7

In order to download this game you must purchase it at or above the minimum price of $3.80 USD. You will get access to the following files: 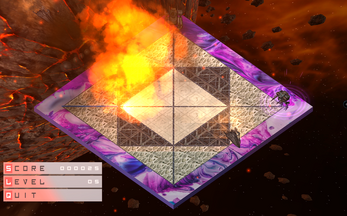 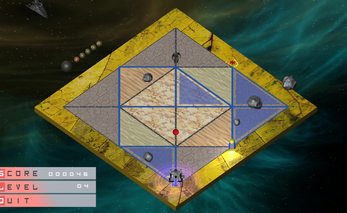 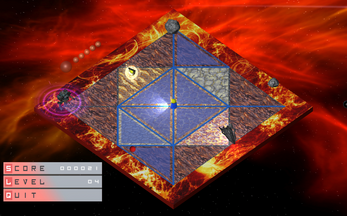 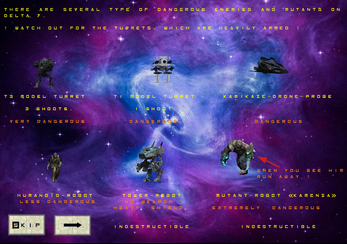 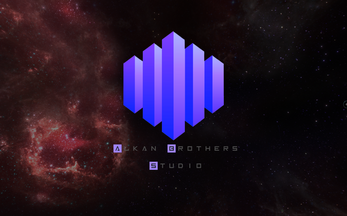